Minor B Final ends in a thrilling draw

Home / Minor B Final ends in a thrilling draw 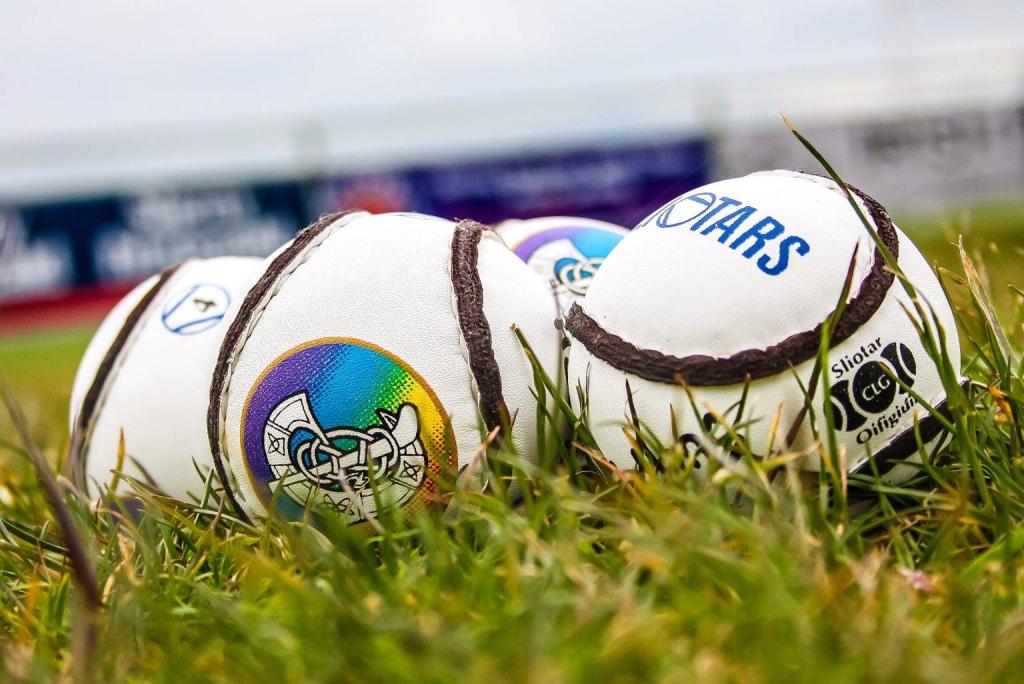 The FBD Insurance Minor B County Final saw neighbouring clubs Boherlahan Dualla and Holycross Ballycahill go head to head at The Camogie Grounds on Saturday 5th of November. Boherlahan Dualla were first to get on the scoreboard with a Lisa O’Connor point. This was cancelled out by a Meabh Ryan point before Boherlahan got on top with 4 unanswered points in succession from Mya Hickey, Danielle Ryan, Anna Murphy and Emma Horgan.  Just before half time a point from Elana McGrath and a goal from Michelle Dwan saw the teams go in at the break level, Holycross Ballycahill 1-2, Boherlahan Dualla 0-5.

Boherlahan started the second half very well with two early points to put them in the lead. Holycross replied with two scores of their own. With points going over the bar for both teams the game couldn't be any closer. A goal from Meabh Ryan saw Holycross Ballycahill take the lead by 2 points. Boherlahan didn’t panic and responded brilliantly with 3 points to take the lead once again. However Holycross Ballycahill weren't beaten either and Meabh Ryan pointed a free in the dying seconds to make it all square at the final whistle.

There were great performances and scores on both sides including excellent play from Boherlahsn’s Paula Quirke at centre back while Elana McGrath got 2 brilliant points in either half for Holycross Ballycahill. The large crowd were also treated to a fantastic point from Holycross’s Miah Bourke who caught the ball straight from a puck out went on a solo before firing over the bar. Both teams will get another chance of success this Saturday at 12 noon in the County Camogie Grounds in what will surely be another keenly contested game.