Cashel are Minor A Champions

Home / Cashel are Minor A Champions 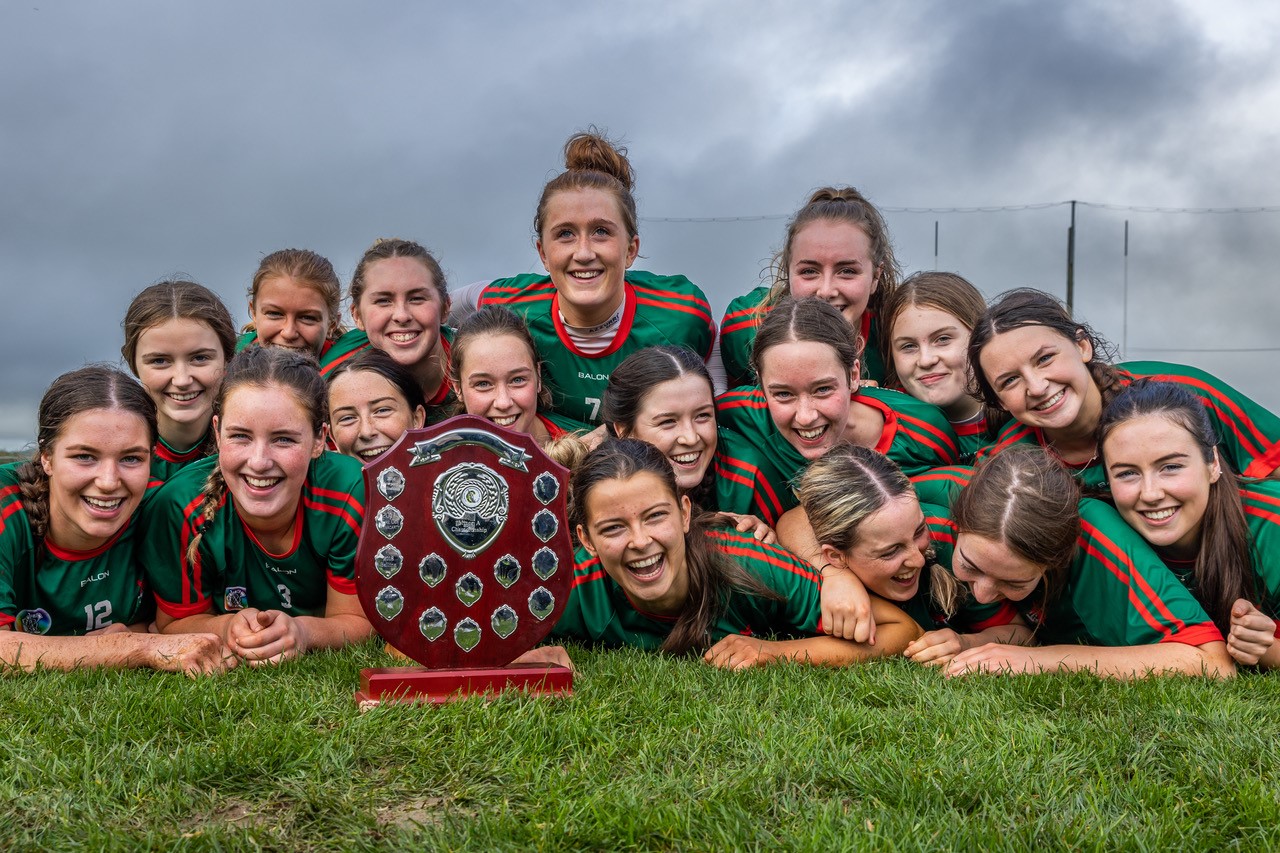 Cashel King Cormacs are the 2022 FBD Insurance Minor A champions after beating Moycarkey Borris by 4 points in the County Camogie Grounds in the Ragg on Saturday. Cashel took full advantage of the wind and raced into an early 4 points to no score lead after 11 minutes with the scores coming from Grace Moloney (2), Emer Dwan and Ciara Moloney. Sarah Corcoran eventually got Moycarkey off the mark with a point in the 16th minute. The Cashel response was excellent though with the next 4 points on a trot to make it 8 points to 1 before midfielder Emma O’Sullivan pointed for Moycarkey. Anna Fahie who was excellent throughout the hour pointed 2 points to extend Cashel’s lead and at the half time whistle the dominant Cashel side led 11 points to 3. Moycarkey Borris needed a good start to the second half and they hit the ground running from the off with 3 points on the trot with Sarah Corcoran to the fore from play and placed balls. The wind had died down in the second half but the heavens then opened making camogie difficult for both sides. A crucial goal from Anna Fahie 10 minutes into the second half put 8 between the sides 1-11 to 6 points and Cashel looked to be heading for victory. But then Cashel King Cormacs were reduced to 14 players when Grace Moloney who had been a constant danger and had 4 points to her name received a second yellow card.

The game suddenly sparked into life with 2 goals in 5 minutes from Moycarkey to make it 1-12 to 2-06. The first goal coming from Kate Ralph, the second from a Sarah Corcoran free approaching the 40th minute. With time running out Moycarkey went in search of a needed 3rd goal but instead it was Cashel’s Anna Fahie who pointed her 3rd point of the game. A another goal chance from a close in free was stopped and so it was Cashel who were celebrating at the final whistle with a well earned 4 point victory. For Cashel Anna Fahie and Grace Moloney had a big influence on the game while Ciara Moloney also impressed at corner forward finishing with 3 points. At the opposite end all 6 backs were brilliant as Moycarkey really struggled to score from play.